Liliana executes projects in the area of culture and international cooperation, especially in the field of music and theatre, as well as interdisciplinary projects related to music, ballet, literature, and theatre.

She is also a co-organiser of many projects successfully carried out by cultural institutions and associations benefiting from public and private funds.  Her duties in the main workplace, the SOKOL Malopolska Cultural Centre, a regional cultural institution of the Malopolska Region, which cooperates with various institutions, organisations, and artists from Europe, Poland, and Malopolska, enable constant development of these competencies.

Until 2014, she worked as a Manager of the Department of Professional Arts.   She coordinated the most important projects in the field of professional arts: the cycle of WIECZORY MALOPOLSKIE (MALOPOLSKA EVENINGS), FUN AND CLASSIC Virtuosity and Music Joke Festival, as well as IUBILAEI CANTUS Music Festival in Nowy Sacz.  Together with her co-workers, she also pursues other events: New Year's concerts, PAMIĘTAJCIE O OGRODACH (REMEMBER ABOUT THE GARDENS)  Spring Festival of Song Artists, L’ARTE ORGANICA Organ Festival in Nowy Sacz.

Since its foundation, she is the Head of the office of Ada Sari International Festival and Vocal Artistry Competition, which, in the Polish music community, is recognised as the second most important vocal competition in Poland. This is notable considering the fact that the competition, continuously since 1985, has been taking place in Nowy Sacz of 90,000 residents, while the most important, the Moniuszko Competition, is organised by the Grand Theatre-National Opera in Warsaw.

Under her guidance, there has also been executed two projects funded from grants of the Minister of Culture and National Heritage: Herbert and Chopin.

In 2007, set by the Polish Parliament as the Karol Szymanowski's Year, on behalf of the Board of Malopolska Region, was the producer of the "Harnasie" ballet outdoor performances, of which 4 spectacles took place in Zakopane, Krakow, Nowy Sacz, and Tarnow, and were participated by approx. 300 performers.

She is the author and director of three projects that have received funding from the Malopolska Regional Operational Programme:

Since March 2014, she has been the director BWA SOKOL Gallery of Contemporary Art (branch of the SOKOL Malopolska Cultural Centre in Nowy Sacz).

In 2011, Liliana Olech was awarded with the title of Zasłużony dla Kultury Polskiej (Merit for Polish Culture) by the Minister of Culture and National Heritage.

In January 2017 she received The Brown Medal for Merit to Culture- GLORIA ARTIS. 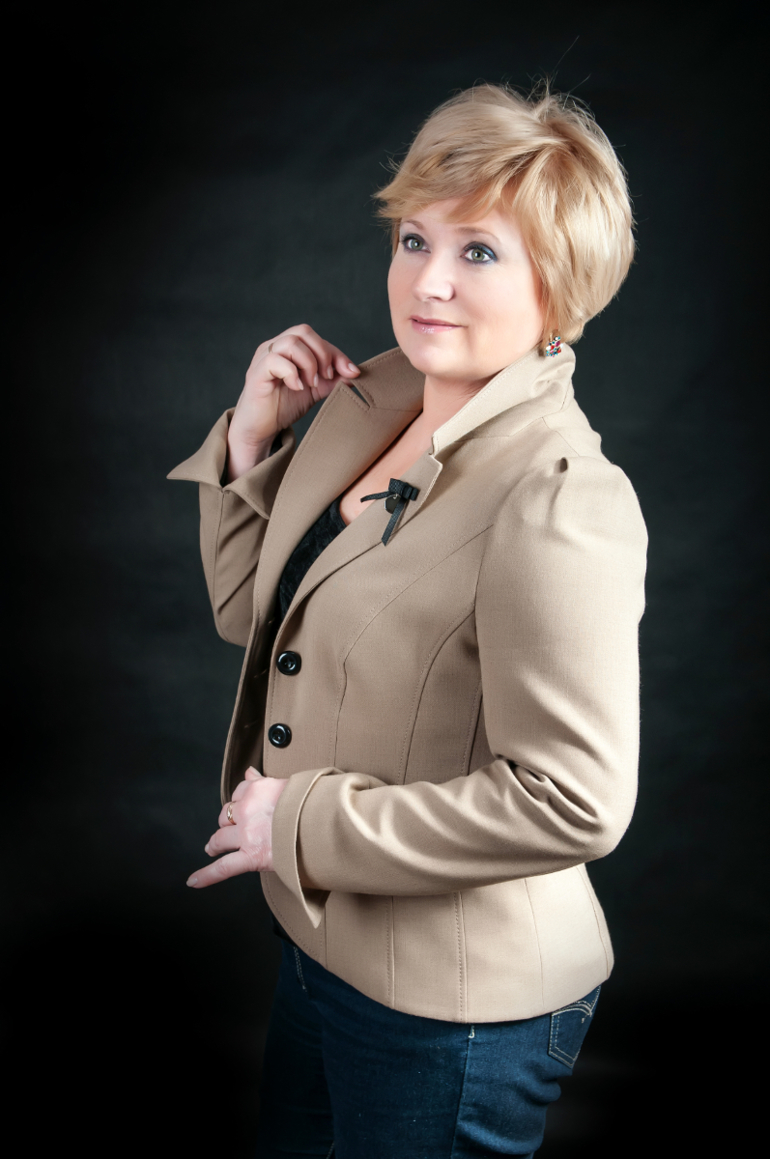