The 19th Ada Sari International Vocal Artistry Competition will take place from 8th to 15th May 2021. The 19th edition of the Competition will be held on May 8-15, 2021 in Nowy Sącz (Poland). Applications for the competition can be sent until December 30, 2020.

We would like to draw your attention to the new application rules of this edition.

Polish coloratura soprano, Ada Sari, was born under the name of Jadwiga Szayer on June 19th, 1886 in Wadowice, Poland. Three years later her father was appointed mayor of Nowy Sącz, where Jadwiga took singing, piano and foreign language classes. She returned there after studying in Cieszyn and Krakow. Between 1905-1907, she took singing lessons in the Countess Pizzamano’s private school in Vienna, then in Milano with Professor Antonio Rupnick.

In 1909, she debuted at the Teatro Nazionale in Rome with the part of Marguerite in Ch. Gounod’s Faust and accepted the artistic pseudonym of Ada Sari. In the following years she performed in: Milano (Teatro Dal Verme), Naples (Teatro di San Carlo), Alexandria, St. Petersburg, Kiev, Lviv, Krakow, Vienna, and Warsaw. In 1923, she performed the part of Queen of the Night at the Teatro alla Scala in W. A. Mozart’s Die Zauberflöte under Arturo Toscanini’s direction. In 1928, she sang a recital at Carnegie Hall in New York. After the War, between 1945-1947 she taught singing at the State Higher School of Music in Krakow, and later at the State Higher School of Music in Warsaw, where she received the title of Professor. She died on July 2nd, 1968, in Aleksandrów Kujawski in Poland. 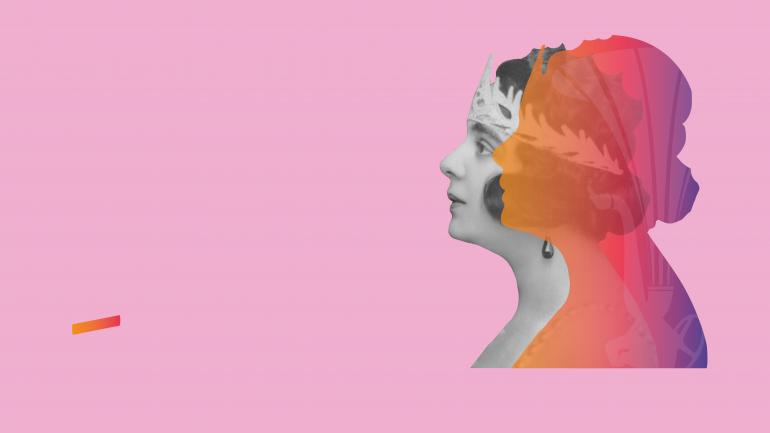