Since 1969 till 1978 he worked as a teacher in State Music School in Nowy Sacz, and in 1978 he started his career in Malopolska Province Cultural Centre SOKOL, at the time named Nowy Sacz Province Cultural Centre. Since 1980 he has been the Director of the institution, initiator and organizer of various cultural projects, also of international range:

Mr. Malczak was the initiator of modernization and enlargement of the XIXth century SOKOL building in Nowy Sacz, which now comprises fully professional theatre and concert scene with an audience of 400 seats and 5 cameral concert halls. Large concert hall is equipped with two concert pianos and 51-voices concert organs. Remodeled SOKOL building is one of the biggest and most functional cultural structures of this kind in Poland. A model system of preserving cultural heritage and promoting regional culture was developed in Malopolska Province Cultural Centre SOKOL. Each year the institution produces over 20 meaningful contests, overviews and festivals, that are held for preserving and promoting cultural heritage as well as dozens of various educational projects for regional culture leaders. For those actions the institution was decorated with the “Oskar Kolberg’s Prize” (1999) and the title of “Malopolska Leader” (2004).

Honorary member of Polish Singing Teachers Association, member of Polish Section of CIOFF. For public and professional work he was honored by Krakowska Newspaper readers with a title of “Man of the Year 1993” and in 1998 received a “Committee for National Education Medal”. 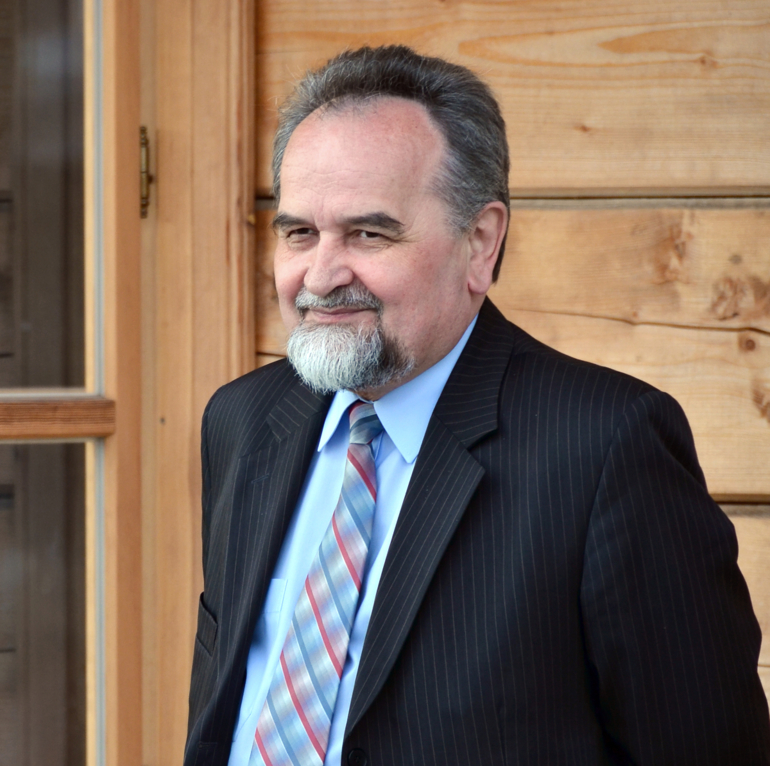