She began taking singing lessons in Krakow, from Prof. Erazma Janowicz-Kopaczynska; after continuing her learning at the Higher School of Music, she graduated with honours in 1960.  The singer perfected her skills in Paris (P. Bernac), Weimar (L. Fischer), and Milan (E. de Hidalgo).

In the years 1964 to 1972, she was a soloist of the Silesian Opera in Bytom. Her particularly successful repertoire includes Mozart's operas (Pamina, Zerlina and Elvira, Susanna and the Countess; Ilia), as well as, i.a., as Micaela (Bizet), Liu (Puccini), Tatyana (Tchaikovsky), Margaret (Gounod), Nedda (Leoncavallo), Desdemona (Verdi).
Across Europe, the former Soviet Union, South America, she has performed song recitals in major venues, in addition to opera spectacles. She has also participated in festivals in Prague, Barcelona, Paris, Avignon, in Holland-Festival and Warsaw Autumn. Her repertoire ranges from baroque to contemporary music.

The singer has made many recordings and premieres, i.a., in Poland, Belgium, Spain, and the Netherlands.

Her teaching career started in the early 70s; she has taught in the music academies in Katowice, Gdansk, Krakow, where for many years, she has been the Head of the Vocal Department. At the end of the 70s, she was also a vocal consultant in the Baltic and Krakow Operas.

In 1987, she was hired by the Mozarteum in Salzburg, where he received the title of full professor. Since 1991, she has been teaching solo singing at the Universitat fur Musik und darstellende Kunst in Vienna.

She serves on the jury of international competitions, i.a., in Geneva, Prague, Paris, Salzburg, Vienna, Karlovy Vary, Warsaw, Caracas, 's-Hertogenbosch, Seoul. She also conducts international master classes (more than 160) in Europe, Asia, and America. The singer is recognised as one of the most prominent educators in Europe.

For achievements in promoting Polish culture abroad, she received many awards and honours, including the Officer's Cross of the Polonia Restituta (1999) and the Gloria Artis Medal (2008). She also received the Award of the Malopolska Region, ARS QUAERENDI, for outstanding activities for the development and promotion of culture (2011), Escutcheons of Merit of the City of Nowy Sacz (2013), and the Golden Muse award granted by the Polish Music Association (2014). 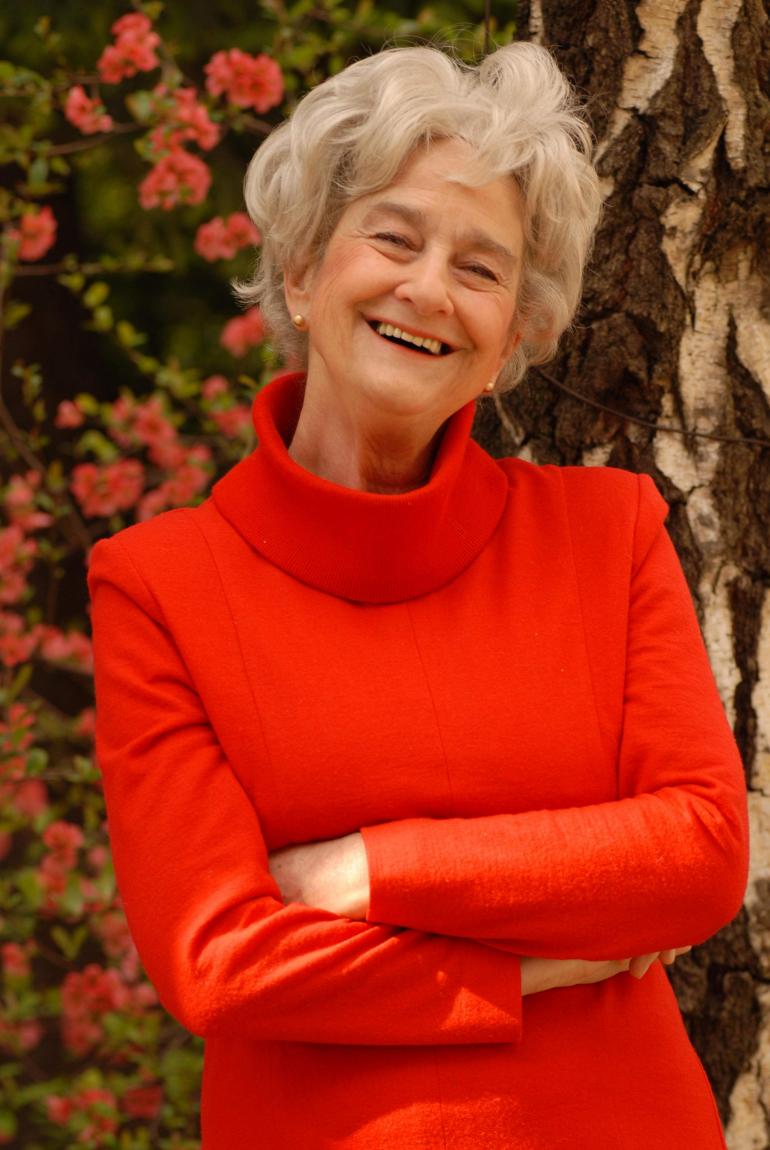