The Festival And Competition History

The Festival was first organized in May 1985 in Nowy Sacz. The initiative was that of Prof. Helena Lazarska, the then Head of the Chair of Vocal Studies at the Academy of Music in Cracow and currently a Professor of Universität für Musik und Darstellende Kunst in Wien.

It has been organized and produced by Malopolska Province Cultural Centre SOKOL in Nowy Sacz. Since 2001 it’s named as ADA SARI INTERNATIONAL VOCAL ARTISTRY FESTIVAL AND COMPETITION.

There are two persons to whom Nowy Sacz should be grateful for having the Festival and Competition in its boundaries, Helena Lazarska and Antoni Malczak – the Director of Malopolska Province Cultural Centre SOKOL in Nowy Sacz, facetiously announced by local medias as the Festival and Competition “Godparents”. Helena Lazarska created the artistic conception and Antoni Malczak has been responsible for proper organization and financing. Prof. Lazarska recalls: When I had become a singing teacher in Nowy Sacz, my first place of pedagogical work, I met Mr. Malczak, who apart from being a good musician, turned out to be a great organizer as well. Years later it has changed into our cooperation. Thanks to his team the ambiency of the Competition has always been very warm and friendly.

Both human and artistic aspects are equally important to us. We try to follow the Festival motto: “love music in yourselves and not yourselves in music”.

It is Antoni Malczak’s contribution that the Festival financing was stable during hard years of economy crisis. Thanks to engaging serious financial patrons it was possible to create very advantageous conditions for the Competition participants. Great artists and remarkable world-famous jury members could be invited thanks to that as well. Apart from this Mr. Malczak created the Festival Bureau with fully trained professional organization team.

Handling the Festival for all these years, Mrs. Lazarska together with Mr. Malczak caused, that young singers being about to graduate or having just graduated form music academies have the possibility to start big careers by participating in the Competition.

Antoni Malczak, together with the current Artistic Director of the Competition, Malgorzata Walewska, try to maintain this atmosphere.

In 1991 the Festival began to be international. For the first time a foreigner – Andriej Szkurgan from Ukraine – was the winner. Immediately he got a position in Grand Theatre in Lodz, then in Warsaw and the following year he won a great competition in Toulouse. Since that year hundreds of singers from Poland, all over Europe and from such distant countries as South Korea or Japan has been taking part in it.

The authority of Helena Lazarska, considered to be one of the greatest singing teacher in Europe, attracts big vocal stars and musicians from all over the world. Their participation, together with interesting concerts, each time brings more and more audience.

Apart from being essentially competitive, the contest, which is the main part of the event, has been devised as an educational and preparatory stage for young singers aiming to take up great artistic challenges in their future careers.

The idea is to propagate valuable music of various styles and genres by means of realising the correct vocal art, to facilitate young singers’ development in the broadest sense, to shape their musical and artistic predilections as well as the awareness concerned with the acquisition of solid vocal technique, and to search for one’s own creative personality and to promote talents.

Symphonic and chamber concerts constitute another strand of the event. They feature the most outstanding Polish and foreign artists, discovering and revealing various aspects of vocal art. Hence, some of their titles are “Singing instruments – intrumental singing”, “Between the word and the ornament”, “Singing down from generation to generation”.

The meetings and conferences that are held every time bring the authorities and singing teachers of the Polish Academies of Music together. Their aim is to create a common, competent and well-meaning platform for cooperation, experience exchange and the establishment of uniform substantive criteria in the field of vocal teaching. 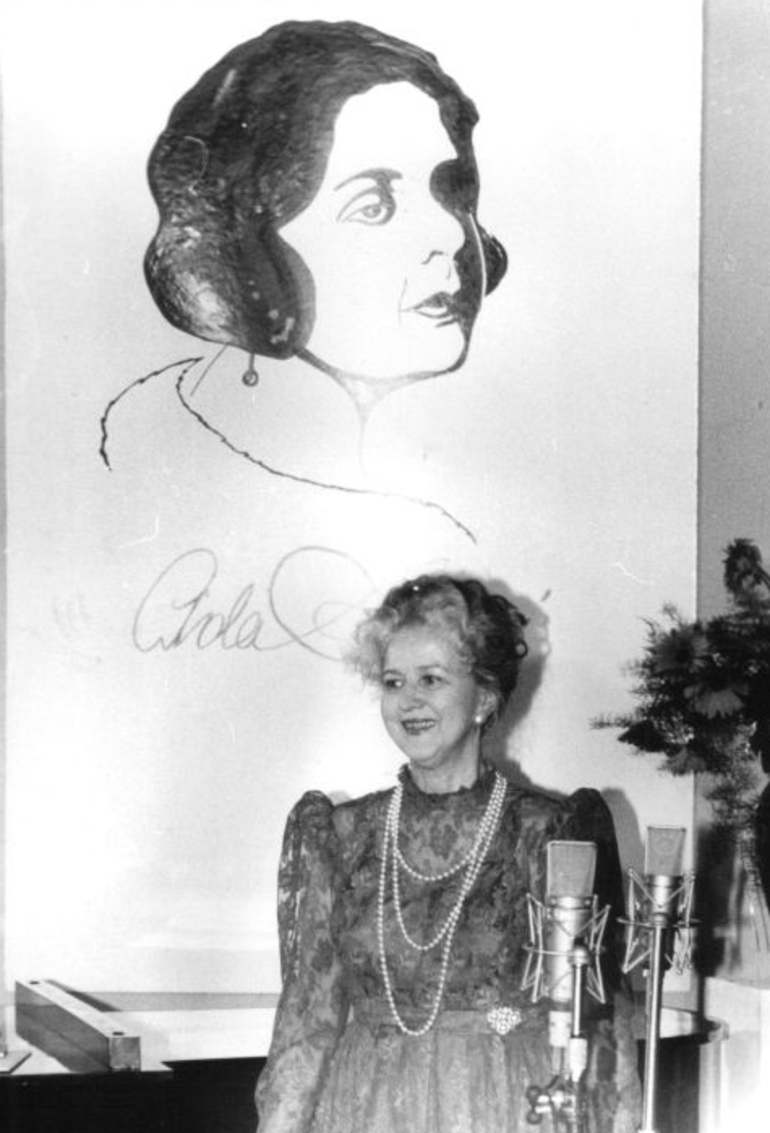