Malgorzata Walewska is one of the world’s leading dramatic mezzo-sopranos, enjoying an international operatic career. Born in Poland, she graduated from the Fryderyk Chopin Academy of Music in Warsaw under the tutilage of Professor Halina Slonicka.
In 1991 during her studies, she made her operatic debut on stage at the Polish National Opera performing the role of Aza in Manru.

In 1992 Malgorzata Walewska was awarded first prize in the Alfredo Kraus International Competition in Las Palmas and was a finalist of the Luciano Pavarotti Vocal Competition in Philadelphia and Belvedere Competition in Vienna. That same year she was laureate of two Best Mezzosoprano awards in the Moniuszko International Competition in Warsaw. In subsequent years, Ms. Walewska was engaged by the Vienna State Opera where she debuted her role as Polina in The Queen of Spades, followed by performances of Carmen, Maddalena in Rigoletto, Olga in Eugene Onegin, Pierotto in Linda di Chamounix and was invited to share the stage with artists such as Luciano Pavarotti and Placido Domingo.

In 1999, Malgorzata Walewska collaborated with the Semperoper Opera House in Dresden, where she performed the roles of Ms. Quickly in Falstaff, and Ulrica in Un ballo in maschera. That same year, she appeared at the Deutsche Oper Berlin once again as Ms Quickly and then as Amneris in Aida and for the first time as Azucena in Il trovatore. She was invited to return to Deutsche Oper Berlin in 2007 where she performed in Cassandra and again in 2011 in Samson et Dalila.

In 2006, Ms. Walewska made her Metropolitan Opera stage debut in the title role of Dalila in Samson et Dalila opposite tenor José Cura and was invited to return to the Metropolitan Opera to perform as Amneris and Dalila again. Shortly thereafter, she performed for the first time in Japan at the New National Theater in Tokyo in her role as Eboli in Don Carlos.

In 2009, Malgorzata Walewska made her debut engagement at the Royal Opera House in Covent Garden in the role of Azucena, opposite tenor Roberto Alagna. In 2012, she made her first appearance at the Palacio de Bellas Artes in Mexico City as Amme in Frau Ohne Schatten and in the same year, at the Grand Théâtre de Genève, she performed in one of her favourite operas Samson et Dalila, under Maestro Michel Plasson.
Malgorzata Walewska has enjoyed collaborations with many premier conductors including such renowned Maestri as: Marco Armiliato, Seymon Bychkov, Jesus Lopez Cobos, Asher Fish, Valery Gergiev, Philippe Jordan, Vladimir Jurowski, Nicola Luisotti, Carlo Montanaro, Pier Giorgio Morandi, Stefan Soltesz, Carlo Rizzi, Massimo Zanetti, Andriy Yurkevych.

In 2014, Malgorzata Walewska was nominated Artistic Director of the Ada Sari International Festival and Vocal Artistry Competition which 16th edition will be held in Nowy Sacz (Poland) in May, 2015.

In October 2016 she received The Gold Medal for Merit to Culture- GLORIA ARTIS. 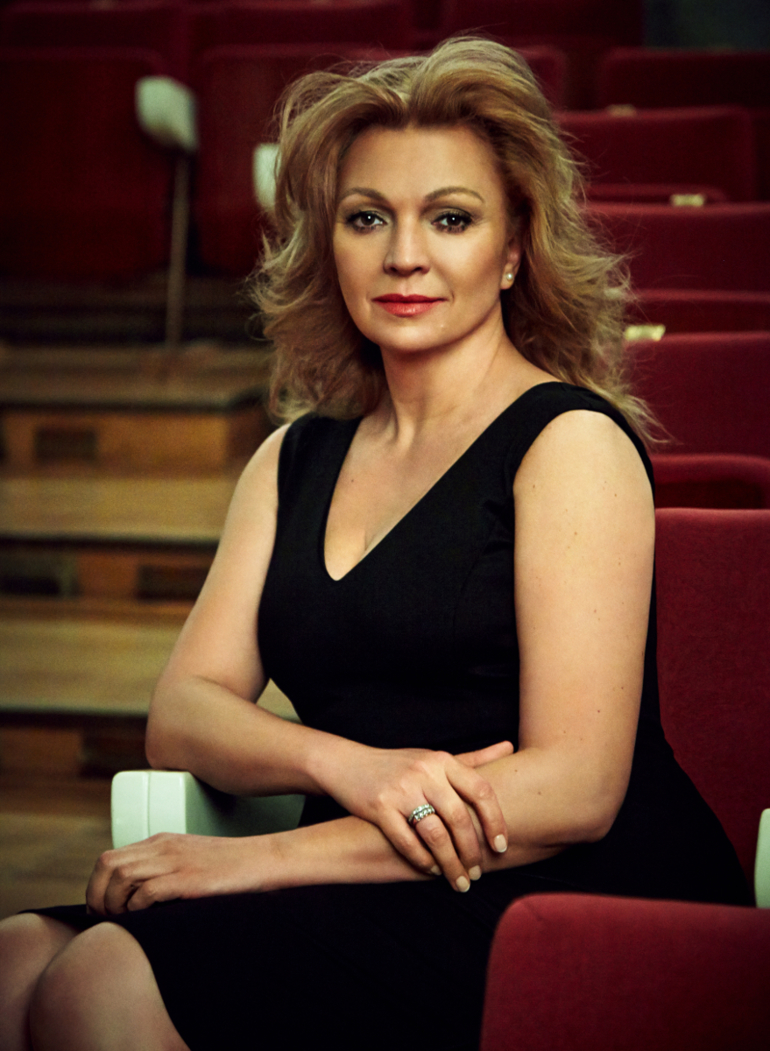