Andrzej Zarych is a graduate of the Faculty of Polish Philology at the Pedagogical University in Krakow, also having worked there as a teaching assistant. He completed his postgraduate studies at the Jagiellonian University and WSB-NLU.

He lives in Nowy Sącz. A journalist for Radio Echo (1995-1998) and Gazeta Krakowska (head of the Nowy Sącz branch, 1999-2000), he was also a long-time collaborator with Regional Cable Television as co-hosting of the program “Nature and Two Of Them” with Grzegorz  Tabasz. For many years, he has also been hosting his own programs on Radio RDN Nowy Sacz and Małopolska, including “Folk Hit List" and "Kitchen Well Set", among others.

From 2000 to 2019, he was the Director of the County Office in Nowy Sącz as well as the Director of the Bureau of Promotion, Tourism and International Cooperation. During his tenure there he put great emphasis on promoting tourism, the beauty of the landscape, richness of the spas, and cultural depth of the region.

Throughout this time, he was also a guest lecturer at several universities, including: UJ, WSB-NLU and PWSZ.

In 2019, he took up the position of Director of the SOKÓŁ Małopolska Cultural Center in Nowy Sącz. 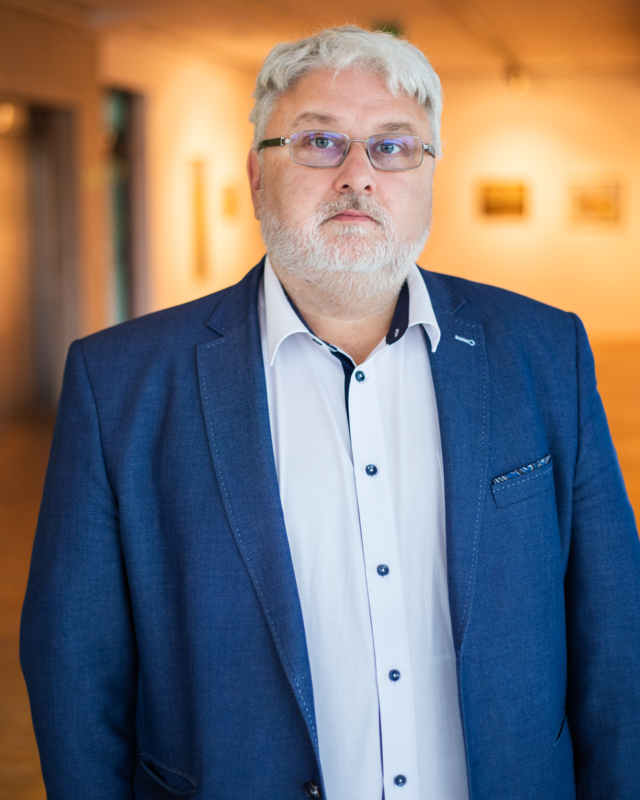