In 1988 Franziska Hunke was a language coach for Richard Strauss’s Elektra and Richard Wagner’s Das Rheingold in the Royal Opera House in Covent Garden in London (UK).

In 1989 she worked in the Theateragentur Heissler-Remy in Düsseldorf (Germany).

From 1990 until 1994 she worked at the Hannagret Bueker, Agency of Concert and Opera in Hanover (Germany).

Since 1993 she is the licensed agent on behalf of »Bundesanstalt für Arbeit«.

From 1995 until 2002 she was employed as Press Officer, subsequently Orchestra Manager and Assistant to the Director of Music Administration in Bavarian State Opera in Munich (Germany).

From 2002 until 2004 she was the Head of Artistic Administration in Konzert und Theater St. Gallen (Germany).

From 2004 until 2008 Franziska Hunke worked in Konzertdirektion Schmid, Hanover (Germany). She was the Head of Vocal Department since 2005.

In 2008 she worked in Canarias Lyric S.L. (Canary Islands) as the Artists Manager. 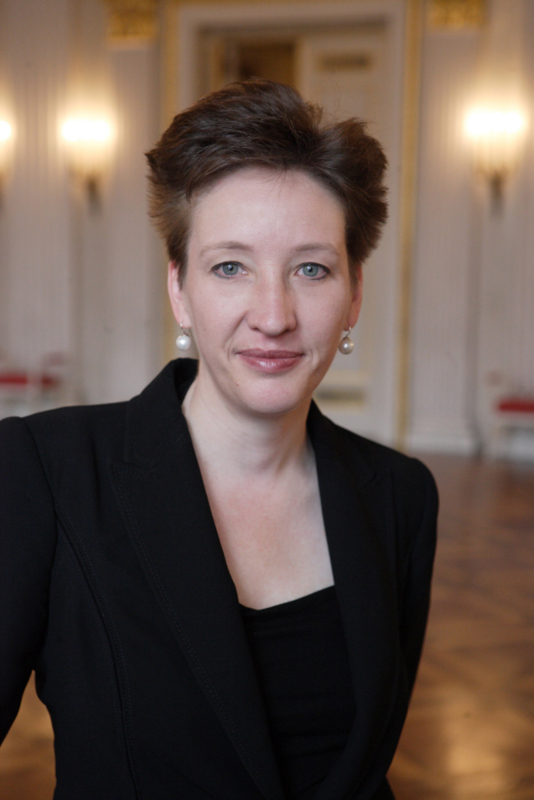