Mezzo-soprano, Małgorzata Walewska, is one of the most acknowledged Polish opera singers. Born in Poland, she graduated from the Fryderyk Chopin Academy of Music in Warsaw under the tutelage of Professor Halina Słonicka. In 1992, she was finalist and laureate of many international vocal competitions: Alfredo Kraus in Las Palmas, Luciano Pavarotti in Philadelphia, Belvedere in Vienna and Stanisław Moniuszko in Warsaw.

Already during her studies, in 1991, she made her operatic debut at the Polish National Opera performing the role of Aza in Manru. After her graduation, Ms. Walewska was engaged by the Bremer Theater and afterwards by the Vienna State Opera where she was invited to share the stage with artists such as Luciano Pavarotti and Placido Domingo. In the following years Małgorzata Walewska collaborated with Semperoper in Dresden and Deutsche Oper Berlin. In 2005, she made her Metropolitan Opera stage debut in the title role of Dalila in Samson et Dalila. Her further important debuts on international stages include Azucena at the Royal Opera House Covent Garden in London (2009), Die Amme in Die Frau ohne Schatten by R. Strauss at the  Palacio de Bellas Artes in Mexico (2012) or Dalila at the Grand Théâtre de Genève (2012), under the baton of Maestro Michel Plasson.

In recent seasons, she added Kundry in Parsifal to her repertoire and performed the parts of the Countess in The Queen of Spades at the Opéra national du Rhin in Strasbourg and the Widow in premiere production of Goplana by W. Żeleński at the Polish National Opera, a production awarded with the Opera Award in theRediscovered Work category. She has also sung the parts of Mistress Quickly in Falstaff and the Auntie in a premiere production of B. Britten’s Peter Grimes at the Cologne Opera, as well as the part of Zofia in the world premiere of Rafał Janiak’s The Man from Manufaktura at the Grand Theatre in Łódź. From her recent recordings, it is worth to mention W. Kilar’s Missa pro pace with Podlaska Philharmonic Orchestra as well as the part of Jochebed, the mother of Moses in A. Rubinstein’s religious opera Moses with Polish Sinfonia Iuventus Orchestra under the baton of Michail Jurowski.

In addition to her operatic career, Ms. Walewska sings also oratorio and symphonic repertoire, such as: Messa da Requiem by G. Verdi, Stabat Mater and Petite Messe Solennelle by G. Rossini, Magnificat by J. S. Bach, Symphony No. 9 by L. van Beethoven, Symphonies No. 2 and 3 by G. Mahler, Coronation Mass in C major by W. A. Mozart or Te Deum by A. Bruckner. She gives numerous recitals accompanied by piano or harp, performing selections of songs by G. Fauré, F. Schubert, S. Moniuszko, K. Szymanowski, F. Chopin, P. Tchaikovsky as well as cycles Les nuits d’été by H. Berlioz or Wesendonck Lieder by R. Wagner. Since 2013, she has added to her repertoire French songs by R. Hahn.

In 2015, Małgorzata Walewska was nominated Artistic Director of the Ada Sari International Festival and Vocal Artistry Competition held in Nowy Sacz, Poland, and in 2016, she has received the most prestigious decoration bestowed by the Polish Ministry of Culture and National Heritage, Medal for Merit to Culture – Gloria Artis, medal of the highest class, in recognition of her tremendous contribution to Polish culture. 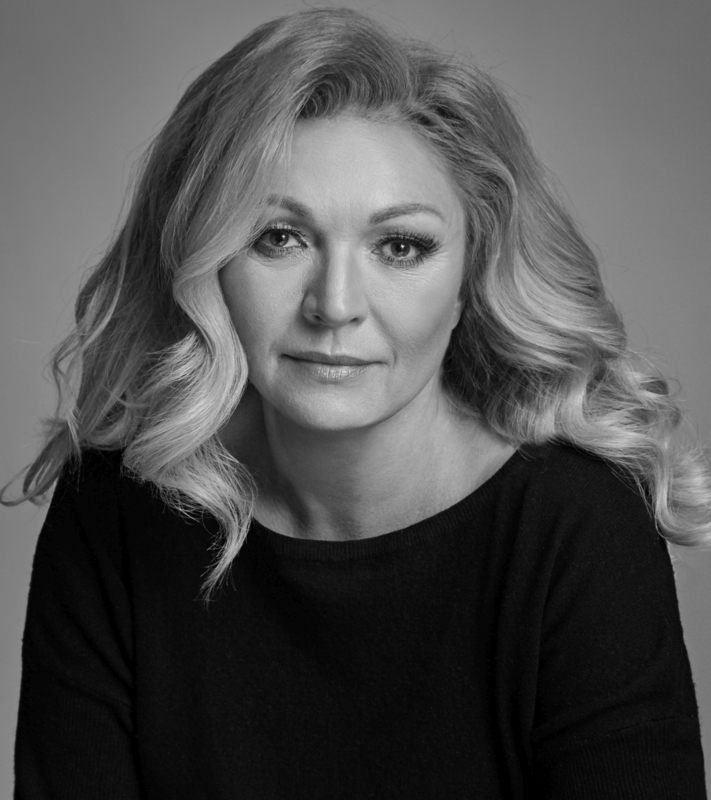