Born in Poznań, for 10 years has been a choir singer and soloist of Poznański Chór Chłopięcy [ang. The Poznań Boys' Choir] of Jerzy Kurczewski. He graduated from the Catholic University of Lublin - the faculty of musicology, the Postgraduate Conducting Course at the Academy of Music in Bydgoszcz and the Faculty of Singing and Acting at the Academy of Music in Poznań (honors degree in the class of prof. Ewa Wdowicka).

In 1990, he received a scholarship from the Mozart Society and the Mozarteum Academy in Salzburg where he studied the interpretation of Mozart music under the supervision of prof. E. Häfliger and E. Tappa.

From 1999 to 2002, he held the function of the artistic director of the Music Days “Viva la Musica” Festival in Świnoujście. 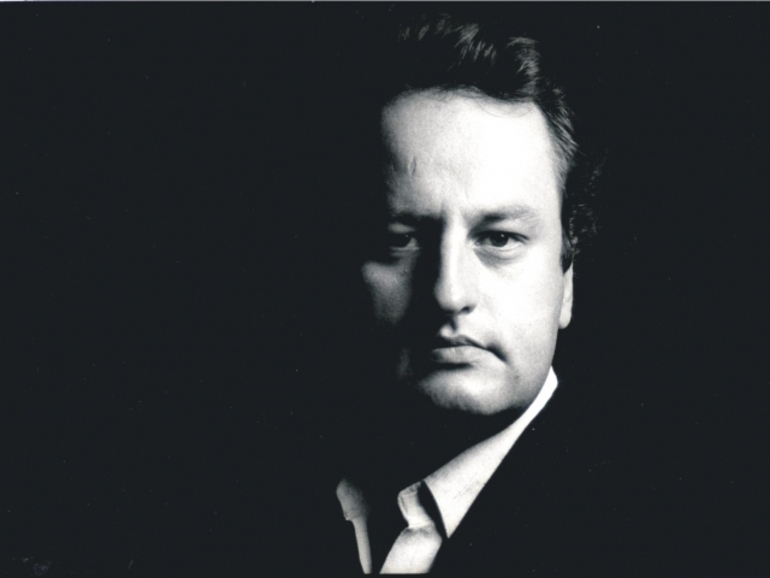