He studied engineering at the Technical University in Timisoara. In 1959 he started to study Singing at the Vienna State Conservatory, and graduated in 1962.

Between 1962 and 1966 he performed as an opera- and concert-singer and was hired as prime-baritone at the Klagenfurt Operatic Theatre. He then established the world-renowned Impresario Agency Holender.

In 1988 he was appointed General Secretary of the Vienna State Opera and the Vienna Volksoper and in 1992 he became the General Manager of both Opera houses.

In 2015, after seven editions, he retired as Artistic Director and Honorific President of the George Enescu International Festival in Bucharest.

At the moment Ioan Holender is Artistic Advisor of the Spring Festival in Tokyo. He is a jury member within several international singing competitions. For the Austrian TV-Station Servus TV he elaborates and presents the weekly broadcasted cultural program "kulTOUR mit Holender".

Ioan Holender is Honorific Member of both the Vienna State Opera and the Vienna Volksoper. He has received five honorary doctorates and is a holds the Decoration of Honour in Gold for Sevices to the Republic of Austria. In 1999 he was appointed "Officier de L'Ordre des Arts et des Lettres" by the French Republic. He has been decorated with the most important Romanian medal “Steaua Romaniei”. Further he received the Grand Decoration of Honour in Gold of the Italian Republic in 2004 and with this has been appointed "commendatore". He also holds the "Commander's Cross of the Order of Merit of the Federal Republic of Germany" and the Japanese "Order of the rising sung, golden rays". 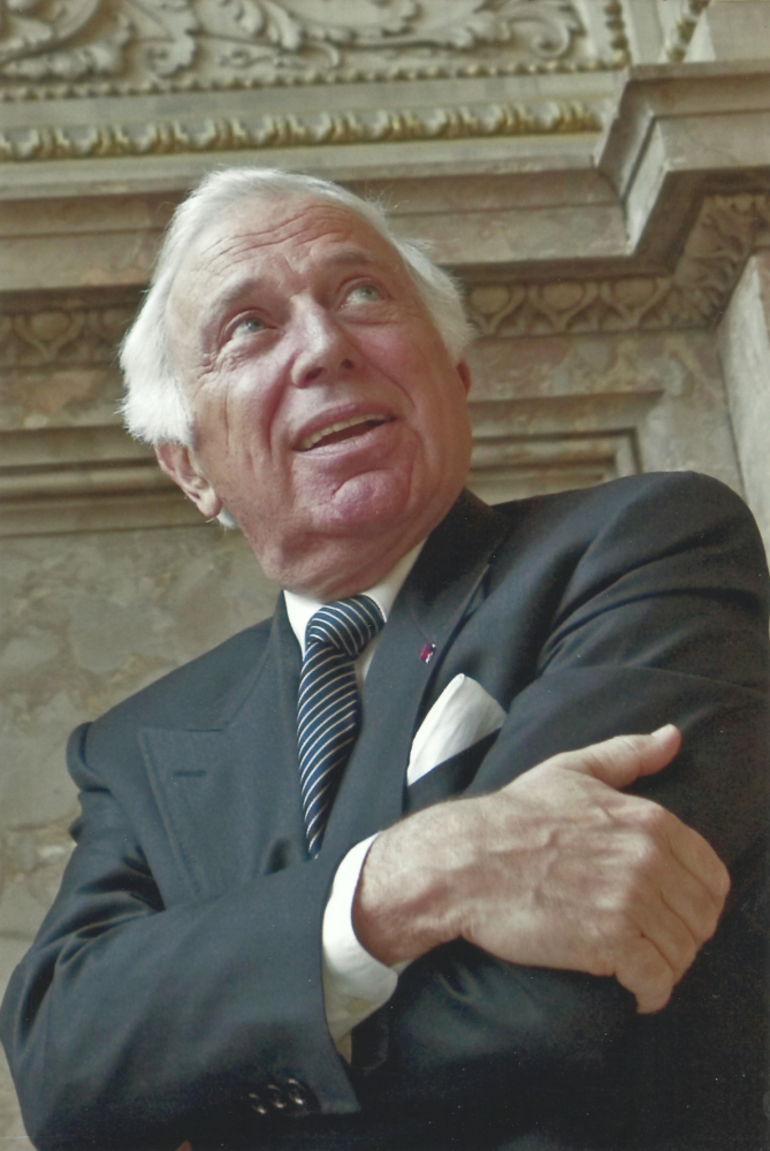