Josef Fuchs born in Kitzbühel, Tirol, is an Austrian-born singer, actor and cultural manager. He studied vocal performance, musicology and communication at the University of Salzburg and started to work for the Salzburg Festival in 1998, as assistant of Markus Hinterhäuser (current Intendant of the festival) and production-manager for the Zeitfluss Festival.

In 2014 he was appointed head of Artistic Management and Casting at the Nederlandse Reisopera (Dutch National Touring Opera), his current position.

Prior to this, from 2007 to 2014, Josef Fuchs appeared in Vienna as regular guest singer at the Wiener Burgtheater but also at Theater an der Wien, and as actor for diverse off-scene projects.

Next to performing on stage he also worked many years as artist manager at the international opera agency Sono Artists, based in Vienna, and worked for a couple of Austrian summer festivals in management and consulting. 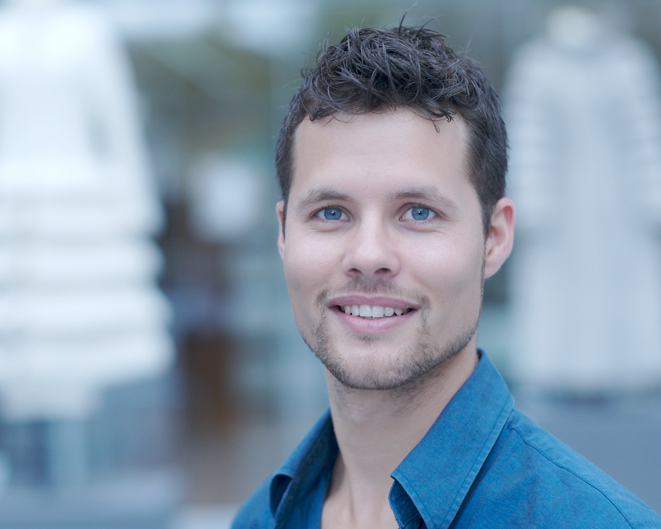