Festival and Competition is getting closer

In May of this year, once again, a town in the South of Poland called Nowy Sącz will host important personas of the opera world, distinguished singers, teachers and above all, young adepts of the vocal arts. They will come to this small, charming city to participate in the Ada Sari International Vocal Artistry 19th Festival and 17th Competition. The event, taking place regularly every two years since 1985, was created by Professor Helena Łazarska, an extraordinary personality, an outstanding teacher, former Head of Vocal Department at the Krakow Academy of Music, as well as Professor at the Mozarteum University Salzburg and at the Universität für Musik und darstellende Kunst in Vienna. Amongst the stars, who began their careers at the Ada Sari Competition’s podium, are such prominent Polish singers as: Piotr Beczała, Andrzej Dobber, Anna Simińska, Anna Lubańska and Arnold Rutkowski. At the last competition, Małgorzata Walewska, Polish singer, has taken over as the Artistic Director.

The contestants who qualify for the finals will be accompanied by the Krakow Opera Orchestra led by Marta Kluczyńska. The prize pool is 70.000 PLN (approximately 17.000 EUR).

The second concert will be performed by students of the Krakow Academy of Music. The program consists of arias and songs from and inspired by the baroque era. They will be accompanied by the Baroque Orchestra of the Krakow Music Academy, under the music direction of Marek Toporowski. The program will include compositions by J. S. Bach, M. Reger, F. Mendelssohn, R. Fuchs.

At the end of the Festival, Terrence McNally’s Maria Callas. Master Class will be played. The role of the legendary diva will be portrayed by one of Poland’s most famous actresses, Krystyna Janda, and her students by singers: Agnieszka Adamczak (soprano), Anna Patrys (soprano), Mateusz Zajdel (tenor). 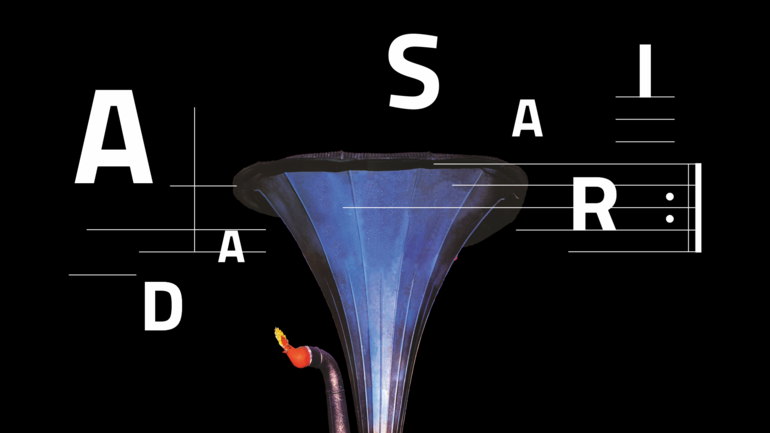